Reset Complete!
Back To Home

Launched in November 2016, Pear Video now creates 1000 pieces of video content everyday.Pear is dedicated to deliver fresh and inspiring content to deeply connect with our users in every way, from viral videos to touching stories, anything a curious mind would like, anything worth sharing with families and friends.

We have built close relationship with social media giant Tencent and search engine leader Baidu. We have more than 10 million followers on China’s Twitter-style social network Weibo and have built over 1000 million daily video views on average around the web, among which the most popular video has been viewed over 100 million times.

Pear Video is headquartered in Beijing, with offices in Shanghai, Chongqing.

With our unique storytelling，Let’s separate the truth from the noise and bring the world to you. 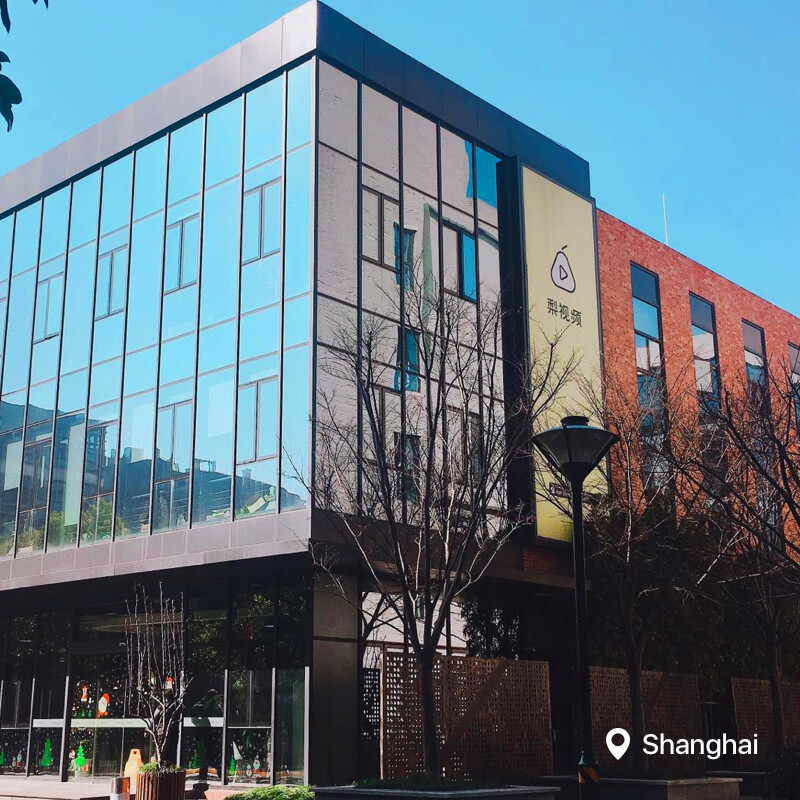